The Needables are mortgage paying, child rearing, day-job working, wife loving, 100% independent musicians! Just like Clark Kent transforms into Superman, Bren Cooke and Keith Crossan become brothers in music under the names Beat and Floyd Needable (except Bren keeps his glasses on, and they don’t get changed in a phone box).

Born as a side project during a previous band, these Ballyfermot Rock School Alumni armed themselves with two tin cans connected by a piece of string, some musical instruments made out of cardboard boxes, twine, and sticky-back plastic, an old tape recorder, and a first aid kit in case of emergencies, locked themselves into an abandoned mud shack, turned the dial up to 'Country', and emerged as The Needables.

Drenched in the Americana traditions and built on fine tuned harmonies, The Needables have released 3 EP’s to date and also had an iTunes Country Chart No 1 with their song ‘Rainy Day Blues’.

They have opened up for the likes of Birds of Chicago and Lindi Ortega and have been a regular returning act to the Kilkenny Roots Festival. 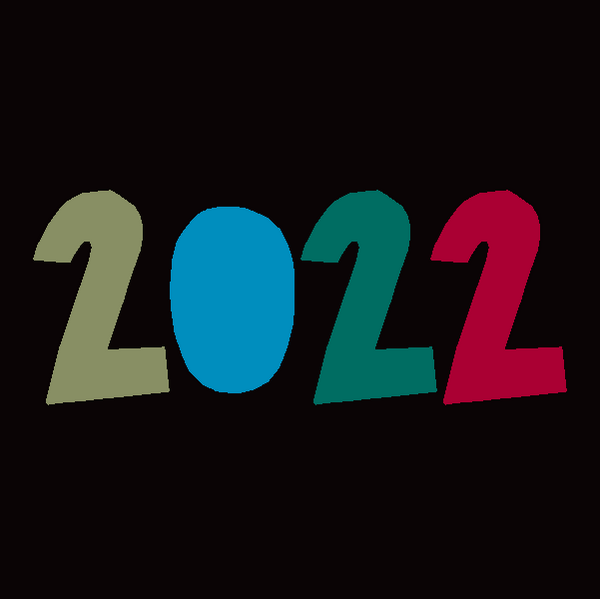 Fast forward to 2022 and we will be making up for…